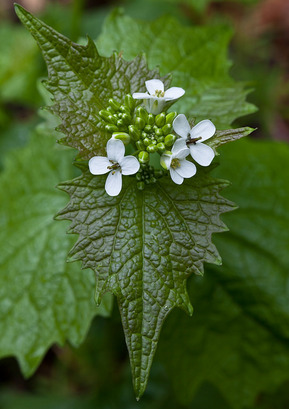 Let’s Eat: A Diet of Invasive Species
by Chendi Ma


To be honest, the reason that an invasive species become disastrous is that in the new region it is introduced, it has no predators to control the number. Even though several regions tried to introduce predators of these invasive species from their original habitats, the effects are limited for some predators don’t act or hunt as they are expected to be. Moreover, some predators started hunt local species, which will make the situation much worse. Humans can’t create identical environments to increase the death rate and control the number of invasive species, which will probably disturb the local environment at the same time.

There are fundamental differences between species introduced as food and species introduced accidentally. Species introduced as a food resource will be included into cooking naturally. But those identified as “invasive species,” are less likely to be applied to dishes. However, invasive species may be a part of cooking and culinary culture in their original living areas. These invasive species may be applied to create different delicious dishes in their original habitats that can become very popular in the regions they invade. Since there is an incentive to decrease the number of invasive species, it is effective if local species can be their predators. For example, invasive fish will become a new source of food that will no longer become such a threat that costs billions to eliminate but failed. This would benefit the native flora and fauna, make people less reliant on factory farms for food, and educate people about stuff like that. In this way, local fishery industries will develop and push local economic development, which will not only solve the issue of invasive species but also increase local income. Moreover, some invasive fish may contain large amount of protein and nutrients that people need in their daily lives.

People can eat more healthy by eating these invasive species. In this way, humans will become the predators of the invasive species. Unlike any other hunting for food, this time hunting is hunting for the environment. In a nutshell, “the ultimate goal in most eating invader campaigns is to eat the target species out of existence, just as humans have done for many native species.”